Cloud Direct Connect: What is it, and why is it important? 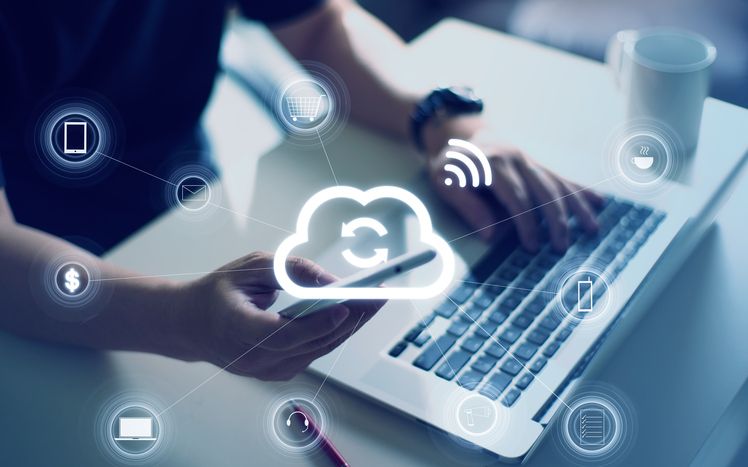 New products, ideas, and services are constantly changing the definition of “best” in the technology market. In a world where technology constantly improves and even improves itself, it’s quite common to see one prominent platform rise to the top then fall to the bottom. However, even technologies that do eventually die are still the building blocks for future innovations with an even larger impact.

One of the most prominent technologies that is currently on the top is cloud direct connect. It’s tossed around as an industry buzz word, yet many people aren’t aware of its actual meaning and power. In reality, this one small buzz word could change the future of computing, global connection, and network reliance. With that in mind, here’s an overview of what cloud direct connect is and why it’s so important for the future.

What is cloud direct connect?

Before you can understand cloud direct connect, you must understand the idea of cloud storage itself. This form of data storage takes data off of a traditional, physical drive, such as a hard drive, and puts it into an online storage space. There are numerous cloud storage providers, such as Google, Microsoft, and Apple.

Cloud direct connect, however, is a bit more complex. Simply put, cloud direct connect is a connection between a private network and a public cloud. In the past, all connections to the cloud were from a public network into a public cloud, but with the rise of new technologies, different types of clouds have become available, including public, private, and hybrid. Direct connect allows you to interact with these clouds all from a private, dedicated network.

This revelation is exciting for the technology industry because it brings many much-needed improvements to the data storage industry. It also has some exciting applications for future developments in the cloud storage field in particular and global communication as a whole. Here are a few of the biggest consequences of cloud direct connect and what they might mean for the future.
Security 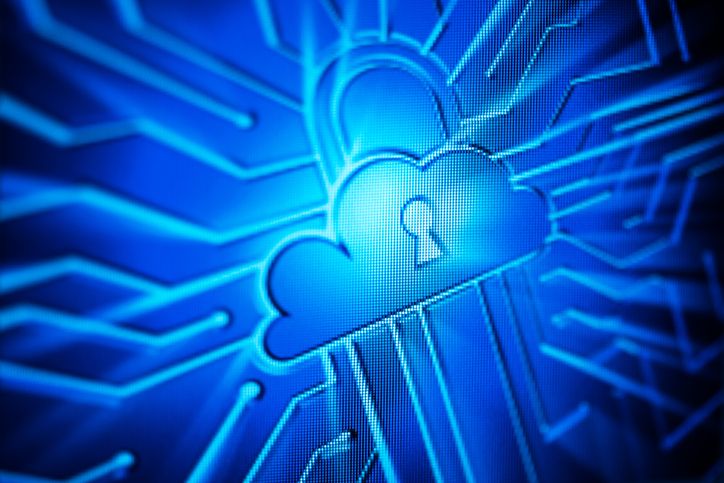 The main difference between direct connect and the previous solutions is the transition from public to private. With cloud direct connect, you can utilize your private network for cloud connection. Not only is this more convenient, but it also helps protect your data. When your data are stored in the cloud, they are not only backed up, but also less susceptible to being stolen.

Using a private network to transport the data in the first place adds another level of safety. With cloud direct connect, both sides of the process add an extra level of security–getting your data into the cloud no longer poses a security risk, since you can do it on a private, designated network connection instead of the public Internet. Hackers live on and profit from the Internet, but it’s unlikely that anyone will take the time to break into your personal network. If an incident does occur, however, your private network is a lot smaller than the Internet, making it easier for you to find and fix leaky holes.
Reliability
Before cloud direct connect, the only way to access the cloud was through a standard Internet connection. But as you know, the Internet is prone to many failures. Events such as broken connection, hacking, or an unpaid bill can swiftly knock out your Internet access. What’s worse, when the Internet is down, you never know how long it will be out.

With cloud direct connect, you take matters into your own hands and control your own destiny through a private network. This dramatically increases the system’s reliability because, as long as you do everything right on your end, your private server should be a lot more predictable and reliable than the Internet. Only you have access to it, so there’s a decreased risk that something could go wrong.

On the whole, speed might be the most improved element of technology. It seems like every new computing solution is faster than the one that came before, and cloud direct connect is no exception. In fact, the word “direct” itself should be a clue that it’s speed surpasses regular cloud uploads and downloads.

With this new system, you bypass the Internet and go straight to your cloud from your own network. This eliminates an entire step of the process, which not only increases reliability but also increases speed. As the famous mathematical principle states, “The shortest distance between two points is a line.” By directly connecting to the cloud, you’re connecting the dots in a straight line and increasing your speed by the same token.

Future Applications of Cloud Direct Connect
The future of this new technology is exciting and potentially revolutionary. The plausible “next step” in the direct connect process is linking multiple clouds–i.e. AWS to Aliyun or Azure to Tencent Cloud. With the connection of multiple clouds, information could travel in real-time across the entire world. Not only would this be a vast improvement in the computing and data storage industry, but it would also have applications in global politics, international business, and the future of trade and cryptocurrencies.
For now, cloud direct connect is still a relatively new technology that needs to be put to work in the global marketplace. If you are a business owner or you work in the IT department, it’s important that you lead your company toward a cloud direct connect solution. Not only will it create a faster, safer, more reliable connection, but it will also keep your business on the front lines of technology.
Blog
Cloud Networking
What is...?