The Downfall of VPNs in China: Their Past Stance and the Future Consequences

Reaching the Chinese marketplace is likely a lucrative prospect for enterprises like yours offering streaming video or mobile services. While you’ve perhaps made inroads into this, you’ve probably fought the firewalls China uses to block specific content. To get around this, many businesses now use VPN’s, or virtual private networks.

This news might throw your own business into a quandary after depending on VPNs to get mobile and video services to Chinese citizens. What does it mean for the future of VPNs and unfiltered content there?

There is some hope, mostly through other technological options. 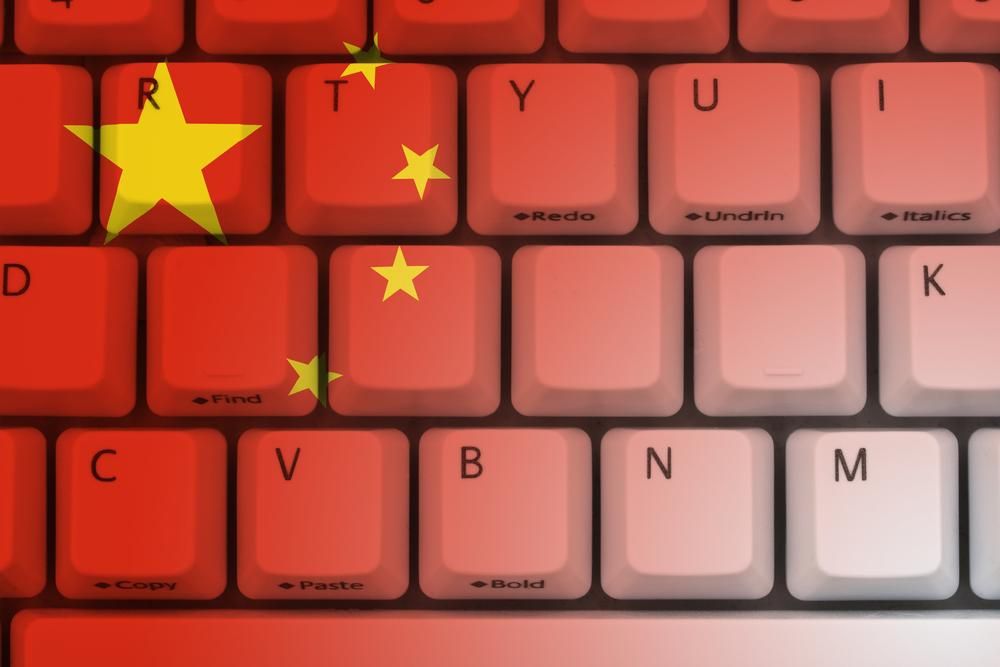 How VPNs Work and Their Usage in China

CNN notes China currently blocks up to 3,000 websites, which is already deemed a major barrier to international trade. Once this started happening, VPNs began to become more prominent throughout China.

Virtual private networks manage to encrypt and disguise a lot of internet media as a way to bypass the government’s strict control. However, once VPNs began to increase, the Chinese government took notice.

Now it’s a new problem as “The Great Firewall” takes precedence once again in the Chinese mainland. The aforementioned firewall already blocks numerous social media services like Twitter and Facebook.

The Effects of a VPN Crackdown

This new push to shut down VPNs could bring another layer of censorship that has many concerned. Numerous popular VPN companies are already getting orders in China to close up shop. Some of these include popular VPNs like GreenVPN as just one.

Many shut down in July, making it a fast-developing problem for companies worldwide.

Since VPNs are often a legal gray area in China, they’re often being used directly in the country for local businesses, universities, and news organizations. It’s likely the latter concerning the Chinese government, hence bringing further control on what people see and hear in the region.

So what consequences will this have eventually in China as long as Communism reigns supreme?

Potential Consequences Down the Road

The shutting down of VPNs in China is really part of a chain reaction beginning recently with the shutdown of social media platform Weibo. Other online video and audio services called Acfun and Ifenga had the same Chinese bans recently. It’s all part of a campaign to end any “negative talk” against the country, furthering proof the Communistic control of media is just as bad as it ever was.

Plus, it’s part of a new commitment to leadership renewal coming up this October in the Chinese congress. With this new push for stricter control, how will businesses in China (or ones like yours) in other countries reach the Chinese markets?

The worst scenario is cutting off educating Chinese citizens about potential products that could help their lives. Limiting what they see prevents them from being normal world citizens who can easily filter the good from the bad.

Yet, as it was with VPNs, you might have to get a little creative to get your content seen and heard. You can still find alternate technologies to work around the Great Firewall of China.

Deploying IT resources to China through your business can occur using other IT technologies like colocation as one example. Through colocation, you could rent out a data center in the Chinese mainland to use as your main servers.

You’re seeing a lot more data centers in China, including big names like Google doing the same. It’s possible to reach millions of residents this way with content they need to know. While you may have to limit the type of media sent, you wouldn’t have a complete cutoff like those relying on VPNs now endure.

Renting a data center in China also places less strain on your own servers while reaching foreign markets.

If you’ve never used bare-metal cloud systems, it works similarly to colocation by renting out hardware resources from a remote service provider. Through dedicated servers within places like China, you can store more data and make it easily accessible by mobile.

When wanting to educate Chinese consumers on a specific product you’re offering, you can give them quick access to information this way.

Otherwise known as SD-WAN, this process works to connect enterprise networks across vast geographic distances. It combines software-defined networking with WAN technology to connect data centers throughout the globe.

The software aspects makes it easier to control when combined with the cloud. Now you can control how data gets sent at any time without worrying about investing in expensive equipment.

Here you have one of the most exciting technologies available over the last couple of years. Edge computing works through distributed information technology allowing each device to have its own network. As data travels, it’s sent to intermediary servers in the immediate geographic area so it arrives to its destination quickly.

Still, it’s a major contradiction that China continues on its technological revolution, yet still limits the data passing through these technologies.

Here at Zenlayer, we’re a global connection platform offering the above technologies for superior user experiences. Now you can more easily reach China and nearby countries to avoid limitations on your global services.