5 Benefits Of Establishing A Digital Presence In China 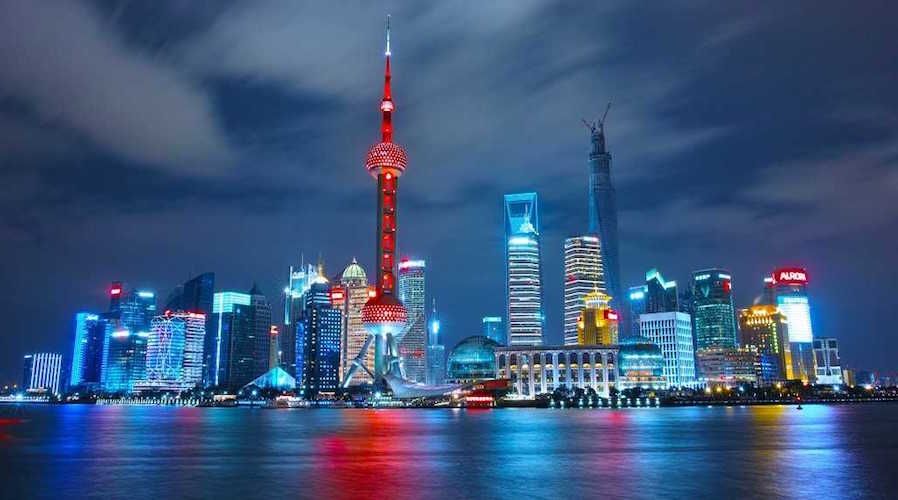 China represents a massive market opportunity and if you don’t have a digital presence here, you’re missing out. According to the United States Census Bureau (USCB), China represents 15.7% of total trade in the US. This is expected to grow as the partnership strengthens under the World Trade Organization’s (WTO) Information Technology Agreement (ITA).

Here are 5 reasons why you should establish a digital presence in China:

Establishing a digital presence in China allows you to take advantage of this growing number of users. Even though only 53% of the country’s online, it still accounts for 21.1% of the world’s Internet use. Based on those numbers alone, it’s well worth getting your content in front of that large of an audience.

A larger population also means more demand on your servers. If your data is stored outside the country, your latency increases, which will adversely affect your user experience. For time sensitive applications such as gaming, live streaming, and Internet of Things, the smallest delay will also drastically affect your revenue.

By storing your content within China, you’re able to provide a better experience for your users. You can either create your own data center or use a data center that already meets China’s regulatory guidelines.

China doesn’t have an open Internet policy. In fact, major sites (e.g. Facebook) aren’t available in China. Even VPN tools often blocked to prevent citizens from bypassing restrictions. In the past, users were able to access sites worldwide without too trouble, but the rules are changing. Businesses need to adapt to stricter controls.

If your business does not have an Internet Content Provider’s (ICP) license, it could be blocked completely. However, establishing a digital presence in China is so important that even Google has given up the fight and is working on re-working its services to allow Chinese users access.

Personalization is never universal and universal content is never personal.By crafting content specifically for the Chinese consumer, you’re able to cater your services, marketing and branding more to that audience.

As Marketo showcases, you have to adapt your business to better meet the needs of a Chinese audience. Setting up a presence in China allows you to work directly with your audience versus trying to create a universal digital content strategy. Plus, all related data is stored in one area, making it easier and faster to analyze.

It’s not a secret that China’s regulatory requirements are not only strict, but often confusing. For instance, we recently covered how difficult it is to establish a presence in China while maintaining compliance. Chinese officials want to monitor all traffic, which means they want it stored within the country’s borders.

By storing your data within China, you’re able to meet at least some of the main regulatory requirements. Of course, it’s also important to choose a data center and provider that fully understands all restrictions. This helps you enjoy all the potential benefits without breaking any laws.

Establishing a digital presence in China is well worth the effort. Not sure where to start? Zenlayer has your back and will help you go further in the Far East.