How to expand into the Philippines: Internet trends and digital opportunities

Southeast Asia is the fastest growing Internet region in the world.  According to a 2016 report released by Google and Temasek, Southeast Asia’s Internet users are poised to grow at a 14% CAGR over the next five years.

Philippines, the second most populous country in Southeast Asia, enjoys an extraordinary Internet growth rate, second in the world only to Indonesia.  A 2017 report by Hootsuite and We are Social found that from January 2016 to January 2017, the number of Philippine’s Internet users increased by 27%.  Moreover, there still remains much room to grow as the country’s overall Internet penetration rate stands at only 58% (60 million users).

Internet is only half the story, as mobile is even more promising in the Philippines.

The total number of mobile subscriptions is a whopping 126% of the total population.  According to a 2016 report from IDC, the Philippines is the fastest-growing market for smartphones in Southeast Asia.  The average mobile connection speed is 13.9 Mbps, more than 3 times faster than the fixed Internet connection speed of 4.2 Mbps. 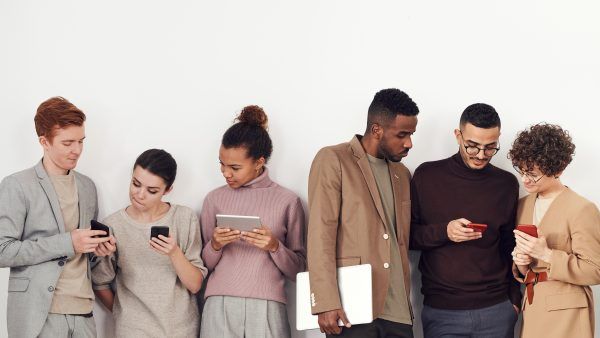 Moreover, the Philippines leads the world in time spent on social media, averaging 4.3 hours per day.

Philippines is one of the fastest growing economies in the world.  Its 2017 growth forecast of 6.9% outpaces China’s 6.5% as well as those of other countries in the region.

The Philippines economy has benefited from a stable macroeconomic environment of low inflation and low debt to GDP ratio, which has helped sustain a healthy domestic demand growth.  In addition, a revival of the Asian Pacific region has boosted exports, which account for close to a third of GDP.

Tapping into the Philippines’ Digital Market

Philippines is a young and fast growing digital market.  Brands and businesses should focus on creating quality mobile content to capture the greatest audience possible. 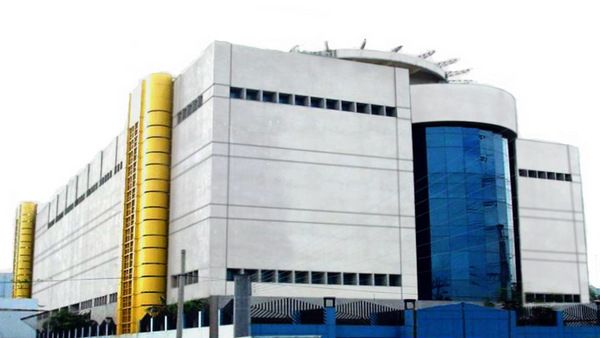 Please contact sales@zenlayer.com for more information about expanding into the Philippines and Southeast Asia.