According to a joint report released in May 2016 by Google and Temasek, Southeast Asia (SEA) is the world’s fastest growing internet region with an estimated 5-year CAGR of 14%.

Not only is Indonesia a key player in SEA, it is also the fastest growing Internet market in the world, with a 5-year CAGR of 19%.  Indonesia’s internet user base in expected to grow from 92 million in 2015 to 215 million in 2020.

As the fourth most populated country in the world, Indonesia also enjoys a young population, with more than 42% of total population under the age of 24 – this contribute to more rapid adoption of technology and online services. 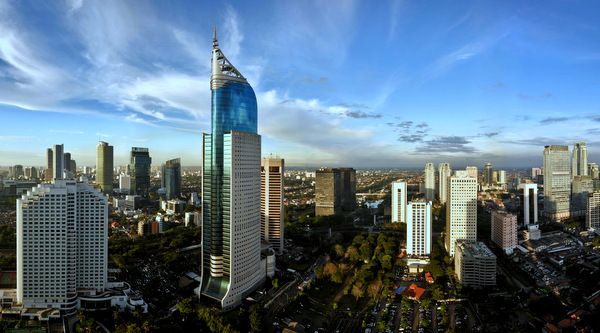 1. Mobile gaming is poised to increase exponentially in Indonesia

Indonesia is the third largest smartphone market in the Asia Pacific region.  According to eMarketer, the number of smartphone users in Indonesia is expected to increase from 65 million in 2016 to 92 million by 2019.

2. Indonesia will be Asia’s next biggest e-commerce market

Due to the lack of big-box retailer dominance and the existence of large swaths of rural area, many Indonesians rely on independent businesses who primarily sell goods online.

Indonesia is also unique because of its widespread use of a singular social media platform – Facebook; it ranks fourth in global Facebook users by country.  This gives companies using Facebook a powerful grip on providing recommendations for online spending.